He Must Have Deserved It (Part 11 of Cognitive Biases) 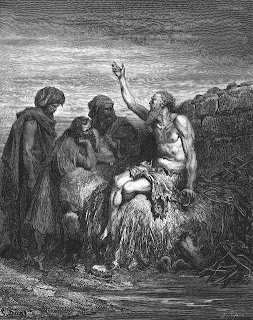 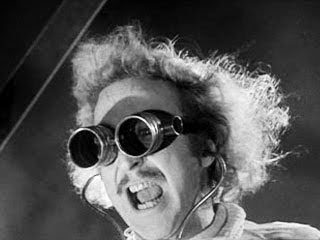 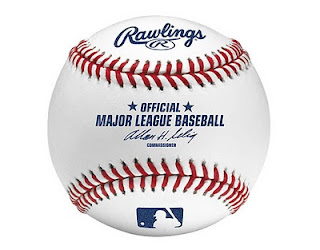 If you are failing seven times out of ten, most of us would take that as nature’s way of suggesting a different career field. But for a major league baseball player, that’s a .300 batting average – millions of dollars in salary and endorsements, and a shot at the Hall of Fame.
Most of us know that Babe Ruth also held the major league all-time strikeout record. Some of us know Charles Lindbergh’s other record – he’s tied for the most emergency parachute bailouts of all time. His safety record was so poor that the first company he approached to sell him a plane to cross the Atlantic refused him as a customer.
And there’s the infamous screen test report on Fred Astaire: “Can’t sing. Can’t act. Balding. Can dance a little.”
Success writers often tell these stories to give you hope. Yes, you may be a loser, but so were all these other people, and look how they turned out. But that misses the point:
If you are batting 1.000, one thing’s for sure – you’re not playing in the major leagues.
Successful people frequently have a shocking track record of failures and reverses on their way to the show. It’s what we call “paying your dues.” The things that matter have risks associated with them success isn’t free. Losing is an essential part of winning.
The baseball theory of life is very simple. If you don’t swing, you can’t hit. If you do swing, the odds are against you. For some people, that’s a deeply disturbing idea. But you can also look at the baseball theory with great hope: failure isn’t the long, circuitous road to the top; it’s the only way to the top.
In earlier entries, we’ve talked about the concept of risk (R=PxI, or the value of a risk equals the probability of the event times the impact of the event if it happens).
In pure risk (threat only), you can lower your risk by reducing the probability or by reducing the impact. In business risk (threat and opportunity combined, as in an investment decision), you have four ways to improve the situation: reduce the probability or impact of the downside, or increase the probability or impact of the upside.
When it comes to applying the baseball theory, where the odds of success are always low, the big trick is to reduce the consequences of failure. The cheaper it is to fail, the smarter it is to take a chance.
When salespeople cold-call clients, they expect rejection far more often than success, but one success pays the bills for a hundred rejections. People who’ve known me for a long time know I’ve always got some sort of scheme going. Most fail — I doubt I bat better than .200 — but I know how to keep the cost down so that the occasional winner is good enough.
In other words, it’s not whether you win or lose — it’s how you structure your bets.
Posted by Michael Dobson at 10:56 AM 1 comment: